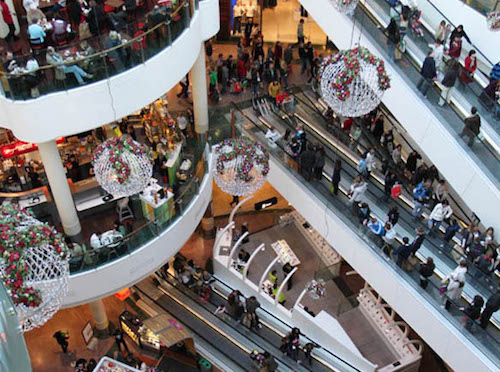 Exit signage and illumination of routes to allow safe egress for members of the public and centre staff were required. The whole system had to comply with the requirements of the Irish standard – I.S. 3217:1989.

Profile Lighting and Power have maintained the emergency lighting in the Town Centre since the Centre opened. Our team of dedicated service engineers keep the lights going and the centre safe for staff and visitors alike.